What is an “Out-of-Pocket Max?”

What is an “Out-of-Pocket Max?”

It’s known by a few terms – “out-of-pocket max, “maximum out-of-pocket,” “maximum liability,” and a few others – and that’s only part of the confusion: What is it, and what does it mean for your insurance coverage?

As explained in “What is a Deductible?,” your health insurance deductible is the amount which you are expected to pay first toward medical expenses in the calendar year before your insurance company starts paying.  Most people are familiar with the idea of a deductible because it’s also a term used in automobile insurance, but after that the terms diverge. 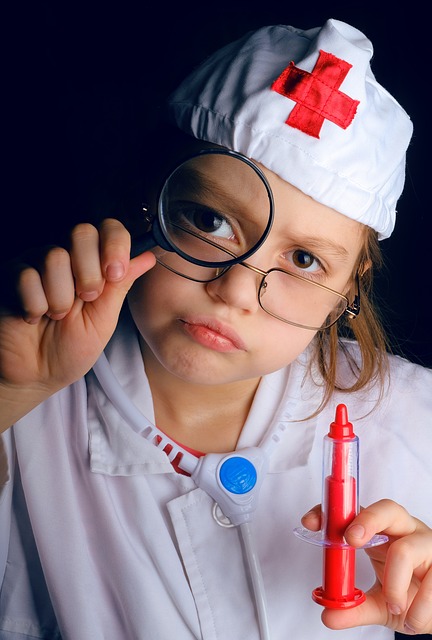 Does that mean that you’ll pay your 20% all year long, no matter how much your medical bills rack up?

No. That’s where the “out-of-pocket max” comes in.

All ACA-complaint health insurance coverage includes an out-of-pocket maximum amount, which is typically two to three times the deductible amount.  This is the cap on how much you would have to pay for deductible and co-insurance together in a calendar year, no matter how many medical claims you incurred or how expensive your care is.

The coverage above also includes a $5,000 out-of-pocket maximum.  In addition to the injury above, you later contract an illness which requires a hospital stay; by the time you’re discharged, the hospital and doctor fees add up to $20,000.

And what if you have further medical claims in the same year?  They are all above the out-of-pocket maximum, so they are all paid 100% by the insurance company, no matter how expensive they are, until the next calendar year begins and you start over with a new annual deductible.

(Important note: Most insurance plans include copays, such as for office visits or prescriptions, in the out-of-pocket maximum — but some don’t, which means that even after you’ve met that maximum, you would still be responsible for those copays.  Check your Summary of Benefits and Coverage (SBC) or other plan documents to be sure.)

What is a Deductible?